4 PC Specs That Aren’t As Important As You Think

The Quickest Ways to Turn Your Screen Off in Windows

x86 vs. ARM: Which Architecture Should Your Next PC Use?

A few years ago, there wasn’t much choice for what architecture you wanted your PC to use. For a long time, the Intel-made x86 architecture and the AMD-made x64 have dominated consumer computing for years. For the most part, the vast majority of computers are x86 even today, despite the architecture being several decades old.

However, a new competitor has begun to arise in recent years. ARM, the same architecture that powers our phones, is slowly coming to take over the PC space. But which one should you choose?

x86 is the most widely used instruction set on PCs, and perhaps the one with the most history.

However, what we know today as the x86 architecture is not closely related to the original, venerable 8086. Rather, the ancestor of all x86 processors currently on the market is Intel’s 80386 processor, launched seven years later, in 1985. After all, depending on the context, x86 is also occasionally termed “i386” or “IA-32.” Moreover, it was the first to launch with a 32-bit instruction set while keeping the ability to correctly run the older 16-bit code that ran on 8086-based designs.

The architecture would go on to be extended one more time, to 64-bit. The ensuing architecture, which is currently used by all modern x86 CPUs, is known as “x86-64,” “x64,” or “AMD64.” It was actually AMD, rather than Intel, who came up with the architecture. Intel was pushing its own 64-bit alternative, IA-64, which was not backward-compatible with x86. AMD made its own as an extension of the x86 instruction set, which ended up being the most widely adopted solution.

ARM chips have a longer history than you’d think, despite their wider use on PCs starting to become mainstream.

The very first ARM design was introduced in 1985—the same year Intel’s original 80386 CPU was released. Acorn Computers developed the architecture, and the first ARM silicon, known as ARM1, ran at 6 MHz, which isn’t exactly lightning-fast when you compare it to modern chips. It underwent some reworking years after, while the first ARM-powered device was the RiscPC computer, the last model of which was launched in 1994 by Acorn Computers. Yes, the first ARM device was actually a PC!

It didn’t take off, though. Acorn’s early ARM designs, and RISC chips in general, attempted to battle Intel’s dominance in the 1990s, but it was a fruitless effort, and ARM was relegated to embedded systems. From there, though, they made their way into phones and handheld devices, and eventually, into smartphones and tablets—virtually all smartphones sold today run an ARM-based CPU.

Now, ARM is seeing a resurgence in the PC space via laptops. In 2017, Qualcomm announced the formal expansion of its successful mobile chip range, Snapdragon, into the laptop space, with its first dedicated laptop chip, the Snapdragon 850, launching in 2018. And in 2020, Apple introduced its first ARM-based computer, the M1-based MacBook Air, using its in-house Apple M1 ARM chip, after using x86 Intel CPUs for years. Apple has also launched the occasional desktop PC based on ARM as well—namely, the Mac mini, the iMac, and the Mac Studio.

x86 and ARM have fundamental differences you should be aware of before buying.

Namely, ARM chips are mobile chips by nature. If you buy a Windows machine with a Snapdragon processor, it’ll likely also come with a modem, so you can put a SIM card in your laptop and use mobile data right from your computer. Some even come with 5G modems, so you can connect to the ultra-fast 5G network. Namely, Apple’s M-series chips don’t come with modems, but they’re pretty common to see in Windows ARM-based laptops.

There’s also the dilemma of power consumption. ARM chips, by design, are much more power-efficient than x86 CPUs. They’re RISC processors, so they’re simpler in design. Also, things like ARM’s big.LITTLE configuration help battery life and overall efficiency greatly. Because of that, the battery life in an ARM-powered PC can be considerably longer than that of an x86-based one. x86 laptop chips can draw between 15W and 45W, whereas the Apple M1 has a TDP of around 10W.

Which One Should You Get?

It depends greatly on your priorities on a PC, but part of your decision should come on what platform you’re planning to use.

Windows is still best on x86 systems if you’re a PC user. While Windows supports ARM, it needs some work before all PC users can enjoy it correctly. It has a compatibility layer to run x86 software on it, but it’s still a work in progress, and your mileage may vary depending on what apps you want to use. Some of them might run fine, while others will run awfully.

If you want to leverage the advantages of ARM, however, it’s best if you go with Apple and get yourself a MacBook. Rosetta is considered to be a brilliant compatibility layer, letting users run x86 Mac apps almost flawlessly. And most apps you probably care about are already M-native anyway, or the developers are working to make them M-native.

Unless you really need the “always-connected” functionality Windows on ARM PCs give you with their built-in modems, you should go x86 on Windows. On the other hand, M1/M2 Macs are much better than their x86 predecessor, and you’d be wrong to not take advantage of that.

ARM PCs Are Coming, But You Should Wait

ARM PCs are just starting to become popular. However, you shouldn’t jump on one immediately unless you want to go Apple. Windows is still best on x86 PCs. That might change in the near or far future, though—tech moves fast! 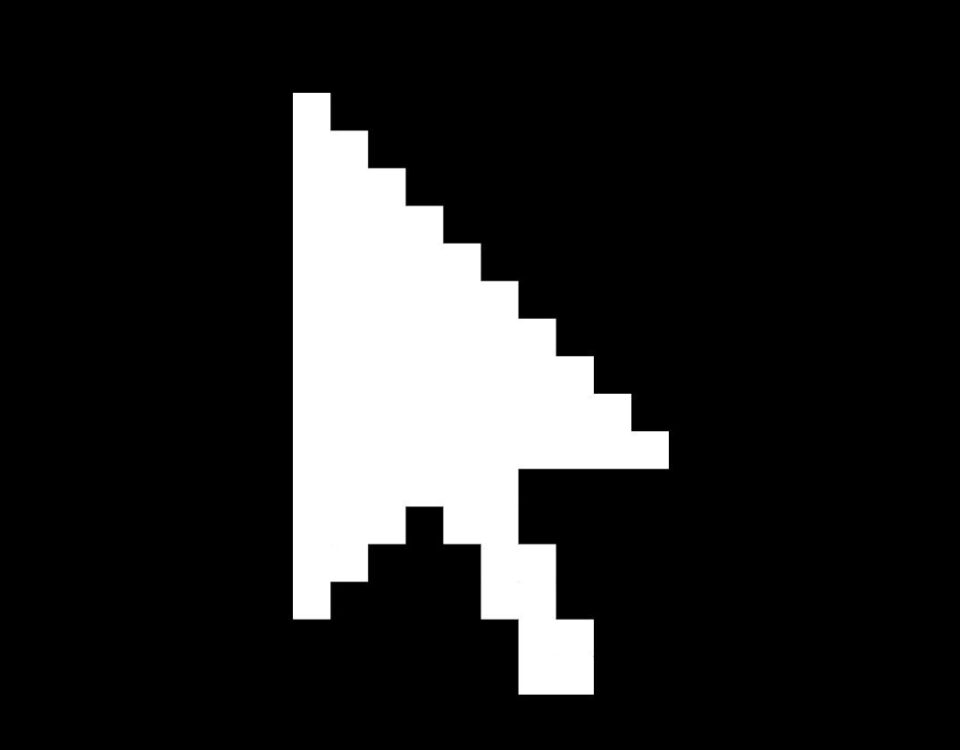 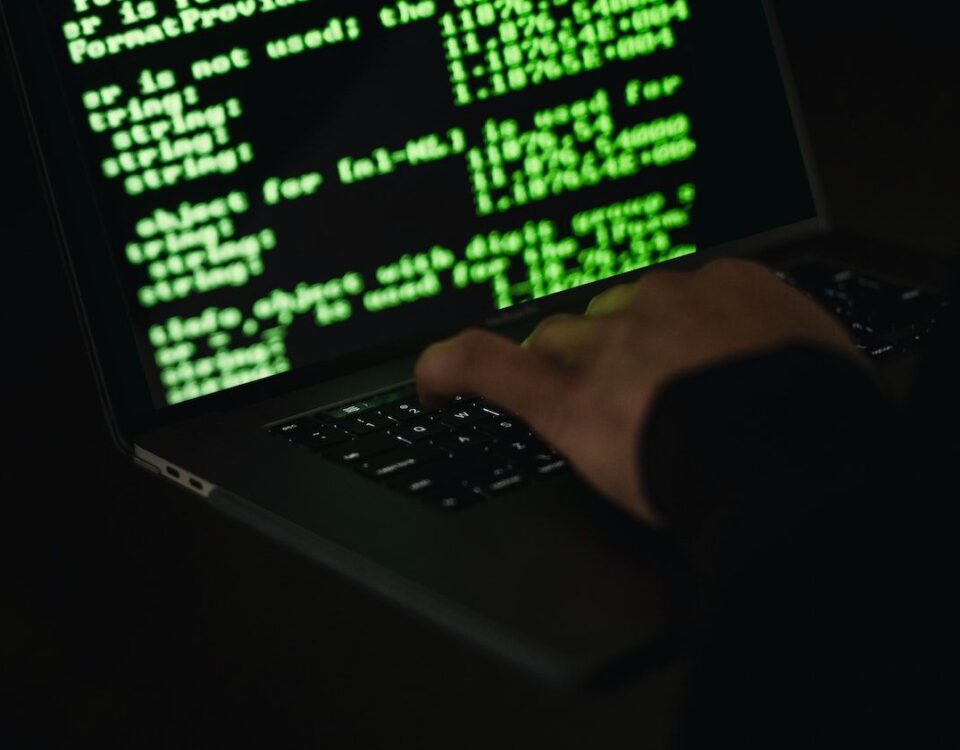 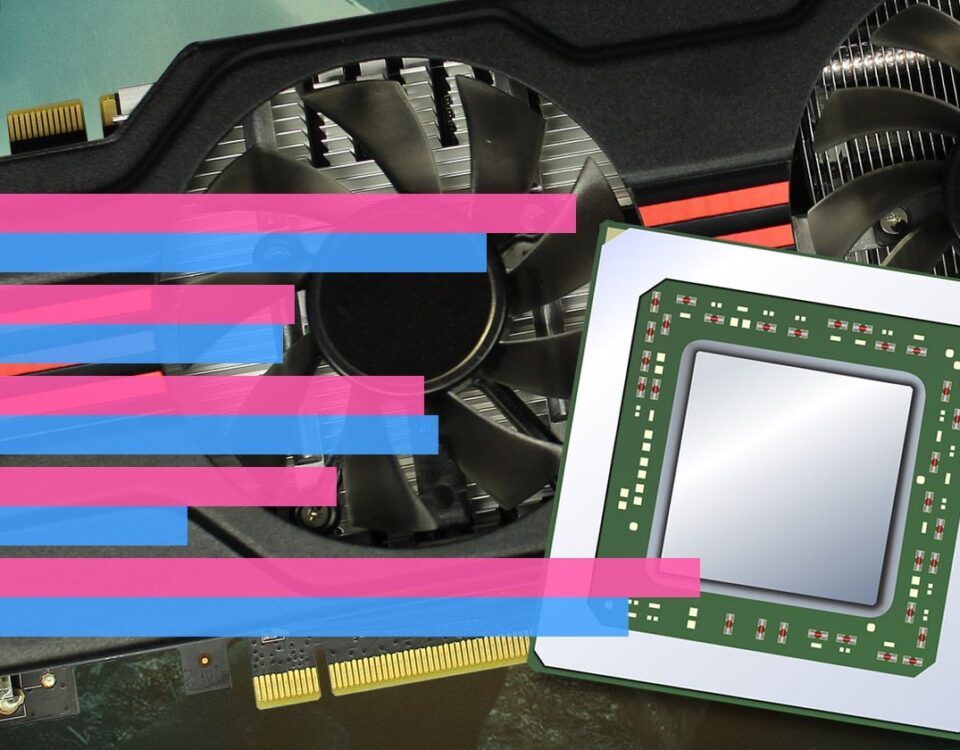 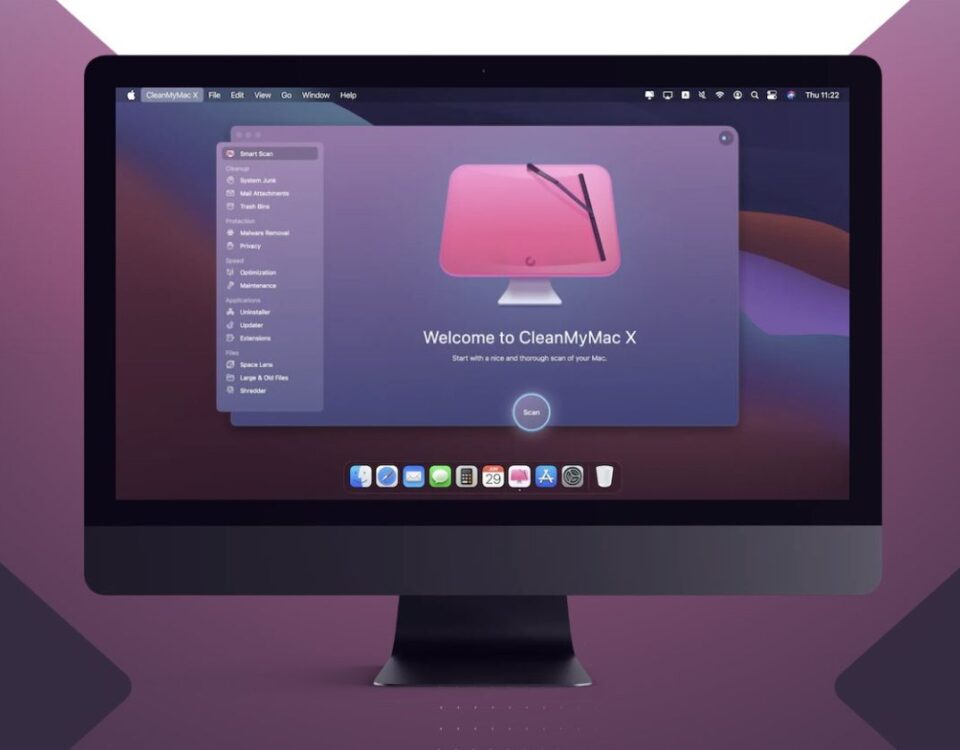 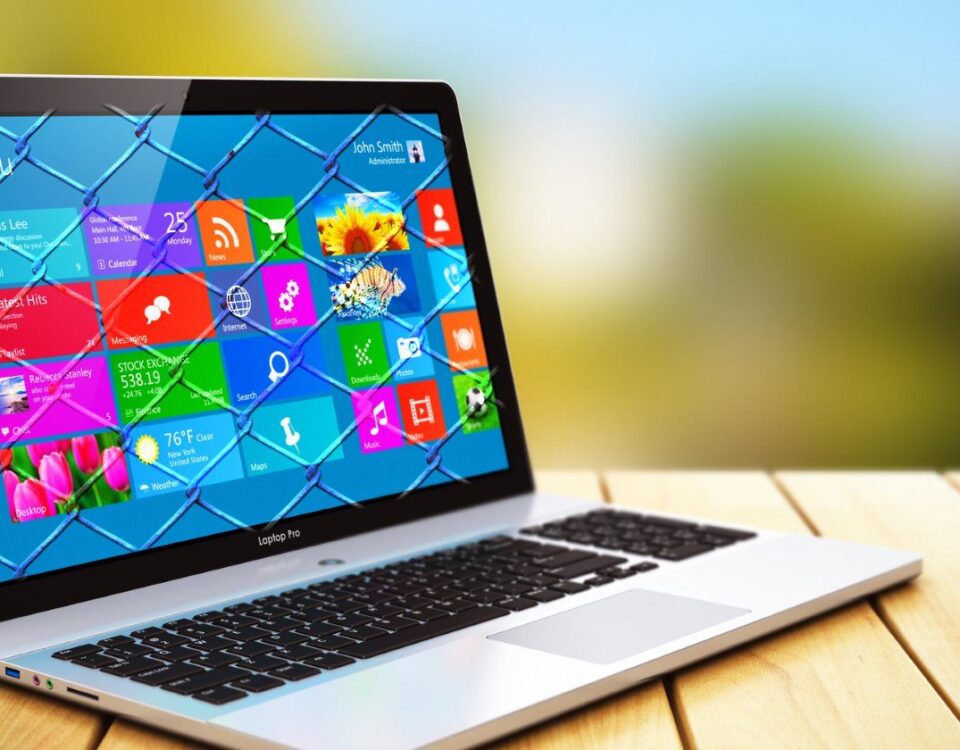