Repair Your Broken Windows 10 Shortcuts With These 8 Free Tools

A new customizable news feed has just landed for everyone on the Windows 10 Insider Release build.

If you struggle to keep up with all the latest events going on, why not let your operating system tell you everything you need to know? A new feature called «News and Interests» has made its way onto the Windows 10 Insider 20H2 Build 19042.962 to the Release channel, which allows users to create their own customizable news feed.

Microsoft released all of the juicy details on the Windows Insider Blog. There’s a lot going on in this update, but the main attraction is the News and Interests panel:

We are rolling out news and interests on the Windows taskbar to Beta and Release Preview rings. This has been available in the Dev Channel, with on-going improvements based on Insider feedback. News and interests on the taskbar make it easy to stay up to date with information at a glance, and we look forward to hearing what you think.

Does this feature sound familiar? If so, it’s because we first caught wind of it back in early April 2021 when it began rolling out to select users on the Insider channels.

The News and Interests panel allows users to customize what news they see, from the topics of interest to specific news publishers. It’s a great way for people to get a personalized news feed from the comfort of their own operating system.

Now, the update is available to anyone that’s currently on the Insider Release build. If you’re part of that crowd, be sure to test it out and give Microsoft feedback on how it could be better.

Of course, the update contains more than just the News and Interests panel. It also contains a plethora of bug fixes, such as helping websites transition out of Microsoft Edge’s IE mode when asked, and issues with blank tiles appearing on the Start menu.

There are too many bug fixes to cover here, so be sure to hop into the full patch notes on the Windows Insider Blog to see all the details.

If you find it hard to keep tabs on all the latest news coming in, why not make your computer do all the heavy lifting? The new News and Interests feature is arriving on the Insider Release build, and it won’t be too long until it arrives on everyone’s computer.

Of course, RSS users have always had the ability to create a customizable news feed. Nowadays, there are plenty of unique and interesting RSS apps that makes it easy to stay in the know.


A Computer Science BSc graduate with a deep passion for all things security. After working for an indie game studio, he found his passion for writing and decided to use his skill set to write about all things tech. 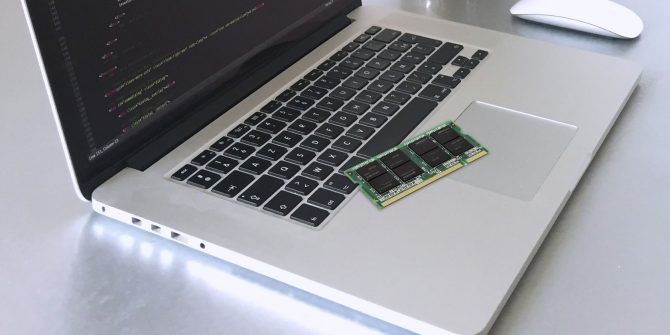 How to Add or Upgrade RAM on Your Mac 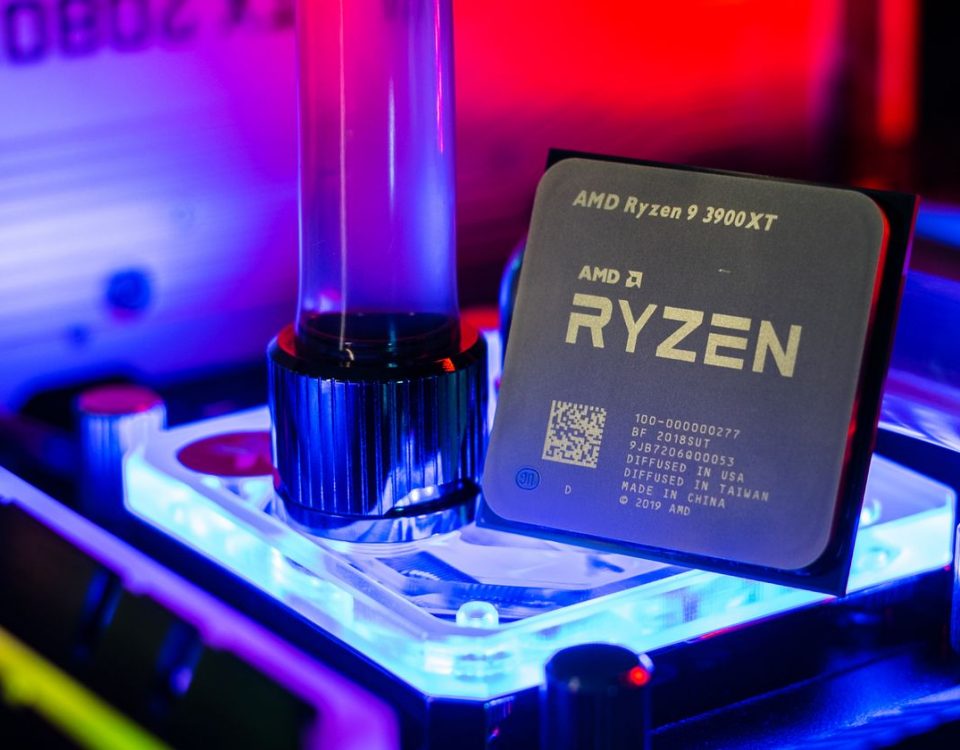