Why Your Android Phone Is Overheating (And How to Fix It) 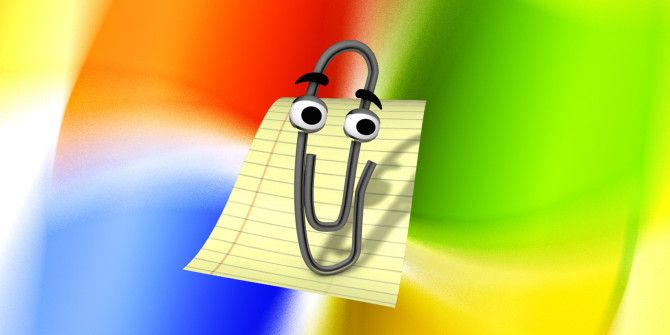 Windows is a big operating system with a long history, and it has a feature set to match. Over time, older features have to give way to make room for new ones.

And looking back, it’s easy to see that not all of these past Windows functions were that great. From the useless to the annoying, here are some retired Windows features that we imagine nobody misses.

Nowadays, intelligent assistants are common, with the likes of Google Assistant, Siri, and even Microsoft’s Cortana. But back in the early days of Microsoft Office, starting with Office 97, Microsoft had Clippy to «help» you write documents instead.

Clippy the paperclip (its full name was Clippit) was just one of many possible Office Assistant options—others included a robot and a dog. Clippy was by far the most popular, though, since it was the default and most of the others required a CD to install.

The character was supposed to keep an eye on your work and intervene whenever it had a helpful tip for you. For example, if you typed an address followed by «Dear Sir,» Clippy would detect that you were writing a letter and offer to help format it. The problem was that knowledgeable users found this annoying and Clippy barged in way too often.

Office XP shut off the assistant by default, and it was totally removed starting with Office 2007. It was ahead of its time theory, but suffered from poor implementation. Due to its widespread criticism, Clippy has become a well-known internet joke and launched several parodies, some even from Microsoft!

The Windows Desktop Gadgets in Windows Vista and Windows 7 were sort of like widgets available on Android and iPhone. They provided quick information and functionality right on your desktop, without needing to open an app.

Default Gadget options included a calendar, clock, notes, stocks, and weather. For a time, Microsoft also ran the Windows Live Gallery, where you could download additional widgets from third-party developers.

Desktop gadgets weren’t totally useless, but most people didn’t take advantage of them. There are better apps for taking notes, checking the weather, and managing a calendar, so why clutter up your desktop with icons that have limited use?

The real problem with Desktop Gadgets came when Microsoft warned users that these gadgets were open to serious security vulnerabilities. These exploits could allow malicious access to your computer’s files, or let them show explicit content without warning.

With the launch of Windows 8, desktop gadgets were de-emphasized, and in Windows 8.1 and later, they’re officially extinct. Though Store apps and their live tiles on the Start menu have essentially replaced these gadgets, you can still bring desktop gadgets back in Windows 10, if you really want them for some reason.

The Windows Experience Index (WEI) was designed to provide users with a baseline of how well their computer ran Windows. Microsoft’s assumption was that the average person doesn’t know how to interpret PC specs or understand computer hardware.

The tool tested your computer’s processor, RAM, and graphics capability to see how well your machine handled different tasks. The lowest score would determine the WEI of your system.

This is one that falls into the «useless» category. For starters, the tool doesn’t actually do anything aside from giving you a pointless number, and most novice users didn’t have a clue it was even there. Microsoft also raised the maximum score between Windows Vista to Windows 7, making the test even more confusing.

You also wouldn’t be able to see the WEI score until after buying a computer. And with a laptop, replacing components to improve your score is often difficult or even impossible. Finally, PC games never adopted this as a baseline standard.

So the people who could have used the feature didn’t know about it, and those who are into customizing their PCs already knew how their computers would perform. Thus, the WEI was dropped in Windows 8.1, though you can still run a command line tool to check it today if you’re interested.

4. The Metro Skype App in Windows 8

Windows 8 introduced a lot of duplicate ways to perform tasks, sometimes splitting the functionality between them (such as the Settings app and the Control Panel). Skype was also part of this trend. Everyone using Windows 8 had a default «Metro» app for Skype, but could also install the traditional desktop version.

Skype desktop, Skype Modern App, Skype in Messaging… One or two of these aren’t needed.

The Windows 8 version of Skype took up your whole screen and was designed for touch interfaces. This meant that common settings were hidden behind annoying gestures, while other functionality is missing entirely.

In June 2020, Microsoft announced that it planned to combine Skype for Desktop and the Skype app for Windows 10. But for some time, the company still offered two versions, which is confusing.

Hopefully, going forward, not having to choose between the desktop and Store app will reduce headaches for Skype users.

Windows Messenger was a chat client, similar to AIM (AOL Instant Messenger), that was included with Windows XP. It was intended both to provide business users with a company chat, as well as letting average users chat with friends.

Instant messaging services were already quite common by 2001, so Windows Messenger wasn’t really necessary for home users that already used a different service.

In the US, AIM was so huge that a lot of people were already using it. After all, an IM service is only as good as the number of your friends that use it! Windows Messenger faded out a few years later and was replaced by Windows Live Messenger, part of the Windows Live package.

Later, once Microsoft bought Skype, it encouraged home users to move to that platform. For business users, it offered Microsoft Lync (later renamed to Skype for Business, which is being retired in favor of Microsoft Teams).

The Charms Bar was designed for touch navigation in Windows 8. It contained shortcuts to common functions, like the Start screen, Settings menu, and search. Like a lot of features in that OS, though, its implementation made little sense for mouse-and-keyboard users.

It tended to open when you wanted to select something in the corner of the screen using the mouse, or when you slid your finger in from one side using a laptop touchpad. Plus, its shortcuts weren’t clear at first. Thankfully, the Windows 8.1 update copied most of its functionality to more logical locations.

With Windows 10, Microsoft reduced the emphasis on touch controls and tossed out the Charms Bar. All of its old shortcuts, such as shutting down the computer and searching, have been placed elsewhere (mostly in the revamped Start menu). You don’t have to fiddle around with strange mouse controls intended to replicate touch gestures.

ActiveX controls are an outdated technology that were only really supported in Internet Explorer. They allowed you to run plug-ins and other programs embedded into webpages. But because ActiveX controls had full access to everything on your computer when launched, they were wide open to security problems.

Thankfully, ActiveX is now a relic of the past. Modern browsers can integrate rich features without plug-ins. Internet Explorer on Windows 10 still supports ActiveX, but the technology is limited to a tiny amount of websites—only a handful ancient internal business pages will still use them.

We don’t look back on all past Windows features with nostalgia. Some probably should have never existed, but Microsoft can’t hit a home run every time. It seems that the company learns from its mistakes (eventually), at least.

The Most Hated Windows Versions (And Why They Were So Bad)

The rule of thumb is that every other version of Windows is awesome. Why were the «bad» versions of Windows so hated? 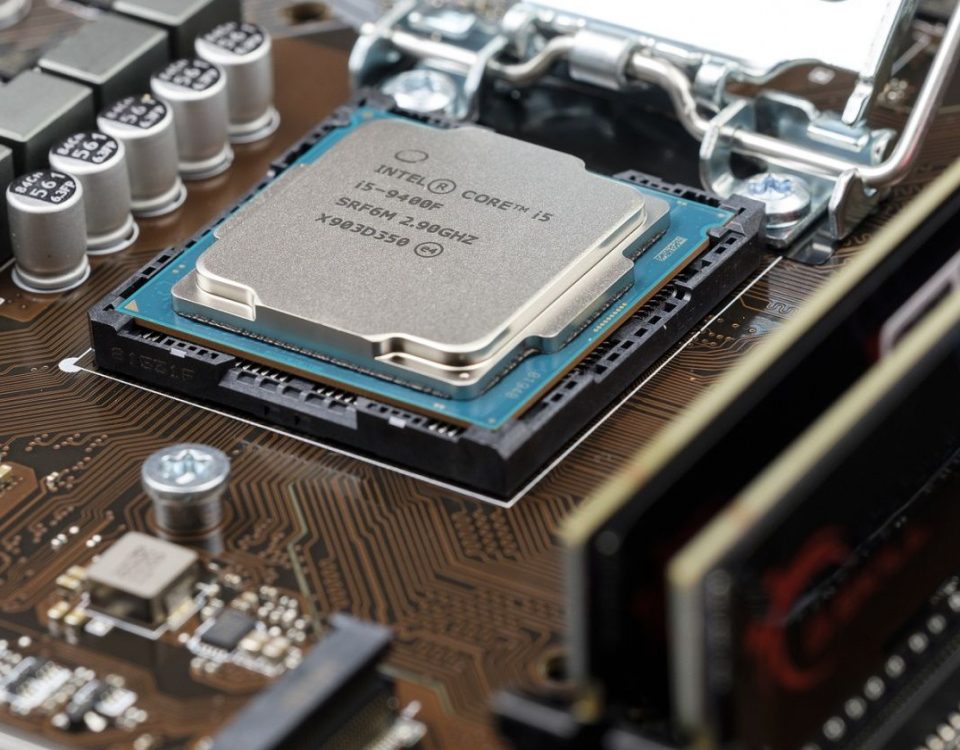 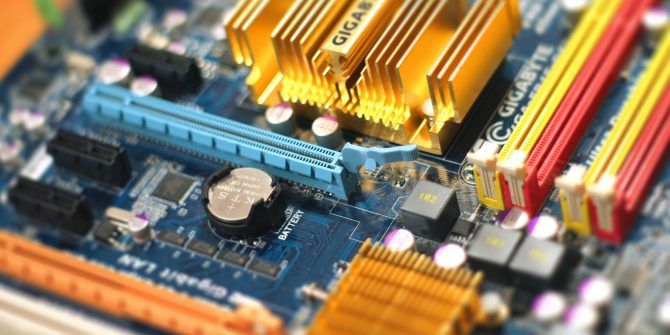 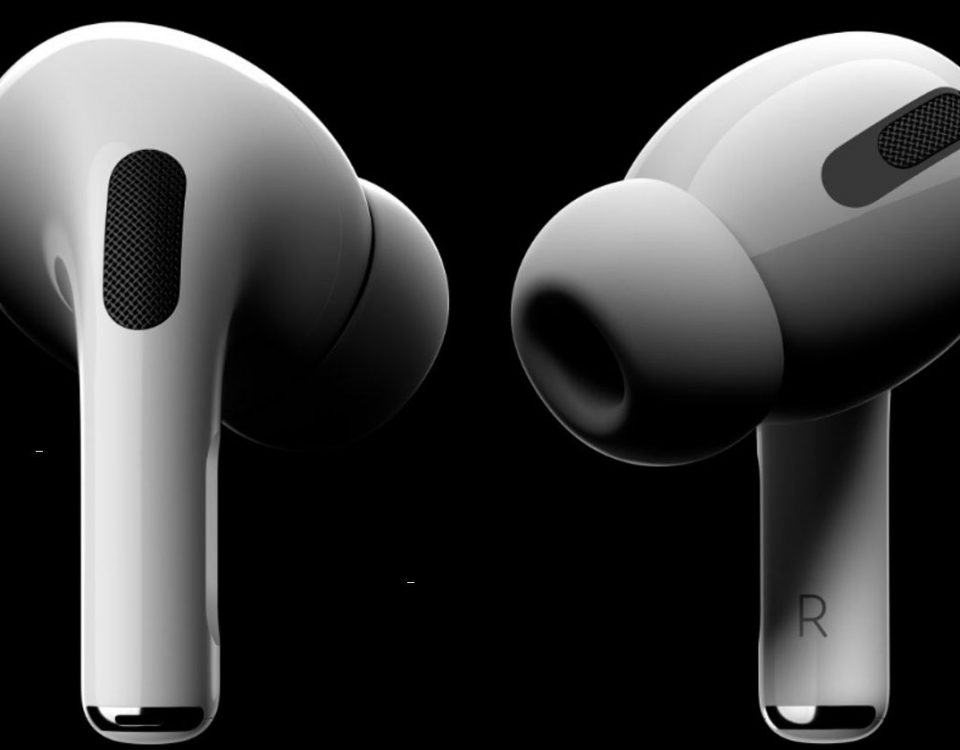 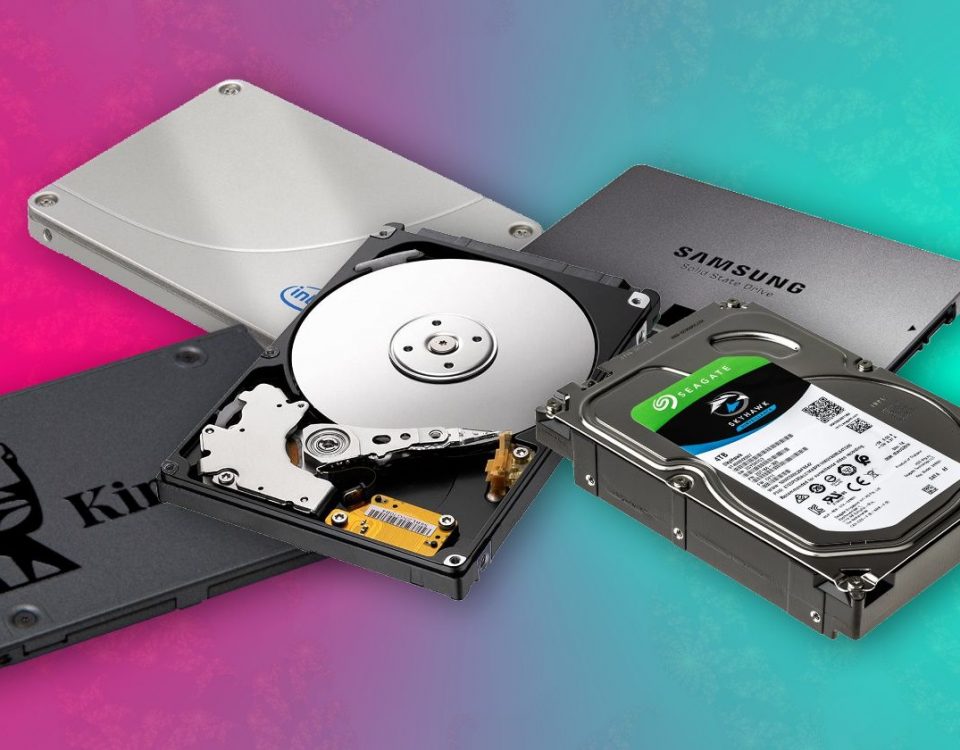 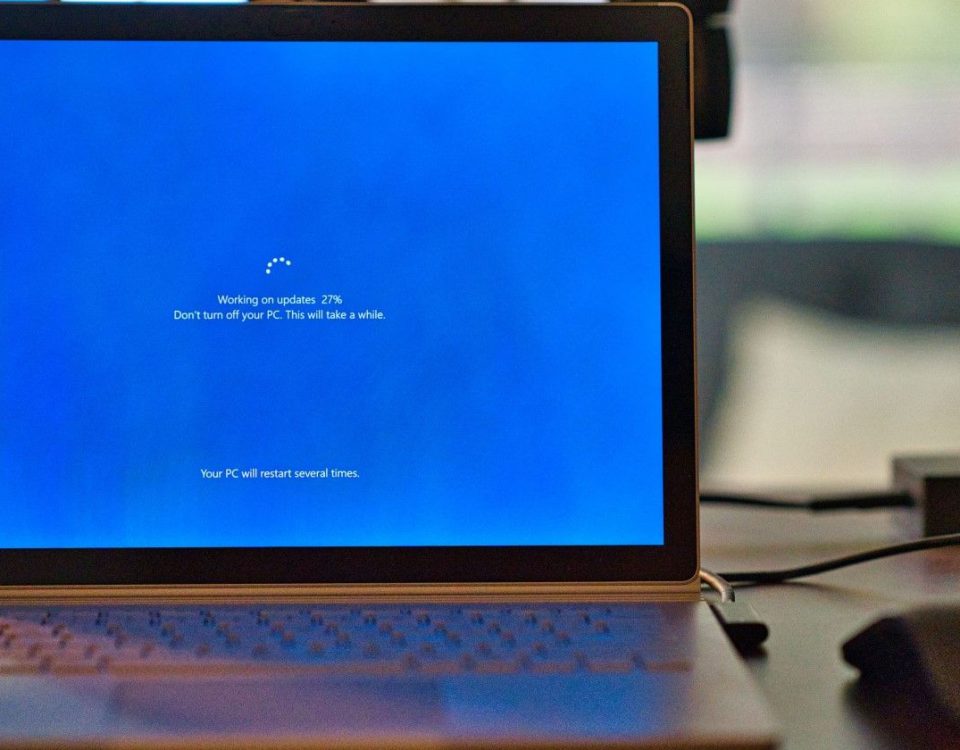