Is the Number Pad Not Working on Windows 11? Here’s How to Fix It 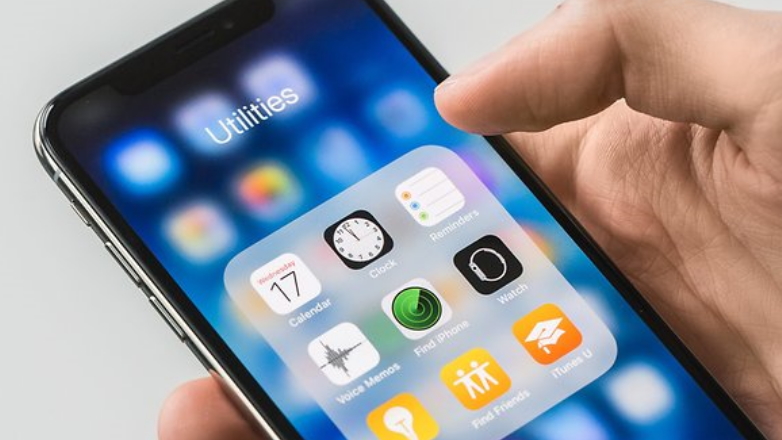 Ghost touch is when your iPhone screen moves or starts tapping buttons on its own. The screen seems to react to nonexistent touches, which means apps open and start doing stuff without you actually touching anything. Unsurprisingly, such strange actions can be more than a little annoying.

However, while ghost touch sometimes requires you to take your iPhone to Apple for a repair, you can try a number of quick fixes for free. These range from cleaning the iPhone’s touchscreen to performing a factory reset.

Which iPhones Are Affected by Ghost Touch?

Ghost touch problems most commonly affect the iPhone X. In November 2018, Apple admitted that it had found some issues affecting the iPhone X’s touchscreen. It also announced that it would provide free repairs to affected customers.

Whatever model you’ve got, here’s how to fix ghost touch on your iPhone.

It may sound simple, but cleaning your iPhone’s touchscreen can be an effective defense against ghost touch. By doing this, you will clear away any debris or dust that was causing your iPhone to think you’re touching the screen.

To clean your iPhone’s touchscreen, you should first turn it off and unplug any cables. Next, you should find a soft and clean cloth, such as a lint-free cloth for cleaning glasses. You should lightly dampen this cloth with water. Finally, start cleaning the touchscreen by wiping gently but firmly from one end to the other.

While wiping, make sure you don’t get moisture into any openings.

Also, Apple recommends that you don’t use window or household cleaners, or cleaners containing abrasives or hydrogen peroxide. You could erode the oil-resistant coating Apple put on your iPhone screen if you do so.

2. Take Off Your Screen Protector

Screen protectors are thin layers of glass or plastic that you can attach to the iPhone’s touchscreen to protect it from scratching or cracking. While they’re often useful, they can disrupt how the touchscreen operates. You should therefore try removing any screen protector, since doing so could easily fix ghost touch problems.

You should remove your iPhone’s screen protector very carefully and slowly. Start at one corner, and then gradually peel the protector off the iPhone’s screen. If the protector has been cracked or damaged at all, it might be safer to take your phone to a suitably qualified repair shop (or to Apple) to ensure you don’t cut yourself on the cracked glass.

Don’t forget to clean the screen again after removing any screen protectors.

Another possible cause of ghost touch on an iPhone is a slightly twisted screen. If your iPhone has such a screen, you might be able to solve the problem by removing any hard case you’re using. Occasionally, it can be this hard case that twists the screen, so removing it can fix the issue.

In online forums, some iPhone users have noted that their hard case got twisted after dropping their iPhone. As such, it really is worth trying to remove the hard case if your iPhone has one.