How to Fix the Memory Management Stop Code in Windows 11

How to Fix the DistributedCOM Error 10016 in Windows 10

When you buy a new Android smartphone, you expect it to last. A well-made phone should be useful for several years, at least. As time goes on, however, you’ll notice your phone starts to lose its shine, no matter how well you take care of it.

Replacing your device might be inevitable if it’s slow, damaged, or struggling to keep up with modern apps and websites. Here are eight major signs that it’s time for you to upgrade your Android phone to something better.

1. The Battery Runs Out Quickly

If your phone often dies on you, that’s a big warning sign that it’s time to upgrade. We know there are ways to increase your battery life on Android, but they might not help that much if you notice your phone isn’t retaining its charge like it used to.

This happens due to the lithium-ion used in the battery. Over time, the chemical components of your battery start to degrade, meaning it’ll hold less charge. After several hundred recharge “cycles”, a battery loses up to a fifth or more of its ability to hold a charge.

That’s why it’s important to avoid overnight charging to limit the number of unnecessary recharges. If your battery doesn’t hold its charge like it used to, but you still use it in the same way, you’re going to notice issues.

Rather than staying near your charger all the time or relying on a power bank, you should think about upgrading to get a phone with a new battery. A cheaper alternative is to simply get the battery of your current phone replaced if the manufacturer still sells it.

Use any smart device for long enough and you’ll start to feel the slowdown. Nobody wants to wait around for their smartphone to respond. Old phones can sometimes take more than a couple of seconds to open apps, and you may find that touches are now slower to register.

Upgrading your version of Android can put greater demands on your phone’s resources, including heavier RAM and CPU usage. New apps may also cause similar issues, especially if they’re resource-intensive. The latest Android games are often a culprit.

Another issue could be the number of background apps left running. The more apps that consume resources in the background, the slower your phone becomes. Replacing your device will give you increased resources for your phone’s software to run with, whether it’s Android itself or the apps you install.

A new Android release typically happens once a year around September and brings new useful features. It also comes with an increased demand on your phone resources. Don’t expect endless updates, however.

If you’ve bought a new top-tier smartphone like the Samsung Galaxy S22 Ultra, you’re getting a total of four years of major OS updates. Although, some manufacturers only offer two or three years of updates, which means your phone’s software might be outdated sooner than you’d like.

Along with OS updates, your phone will also stop receiving security updates which can make it vulnerable to cyber-attacks. If you’re worried about an outdated phone, and you’re no longer getting updates, a replacement might be the best way forward.

It’s still the early days of virtual reality, but there are some great VR apps available for Android already. Unfortunately, you may find that newer types of apps, like VR apps that are particularly resource-intensive, just won’t work effectively on older phones.

The same problem applies to Android games. Improvements to gameplay mean greater demands on RAM and your phone’s graphics capabilities. If your phone is older, it’s not going to do the job as effectively as a new phone that has the most up-to-date technology powering it.

The best way to test this is by installing some high-resource apps. Try out a few VR apps or high-resource games, and see how well they perform on your phone. If they don’t work well, it’s probably time for a new phone.

App crashes are not uncommon among Android phones. Sometimes, an app is buggy or badly designed, and other times, your phone’s compatibility is the issue. Some apps may not run on phones with outdated software, for example.

If you’re noticing apps crashing on your phone all the time, it could be a sign of a bigger problem. Apps may crash because of the demand they’re placing on your phone, such as its RAM or CPU. If the resources available aren’t sufficient, the app will crash.

You might also see crashes when the storage on your device is low, especially for apps that save or access the storage often. Newer phones will have increased storage to resolve this particular issue.

6. It’s Got a Poor Quality Camera

Unless you’re an enthusiast or a professional photographer, having a high-quality camera on your phone is essential since it’s your primary tool for taking shots. Unfortunately, there’s not much you can do to improve your photos if your camera is poor.

Photo-editing apps can help, but they can’t mimic the shots from a high-quality smartphone camera. This difference is most obvious to spot on front cameras, which have (in the past) been worse than those on the back.

If photography is important to you, a new phone is the only option you have. As a suggestion, do consider buying an older flagship phone rather than a new budget phone since the former produces better shots.

7. The Phone Shows Signs of Wear and Tear

While it’d be nice if our tech was indestructible, nothing lasts forever. Whether it’s a smashed screen, cracked camera lens, or shattered glass back—if your phone has damage, the clock is running on how long it’ll last.

Natural wear and tear can also play a part. You might be sending tweets in the rain a little too often without having adequate water resistance, or your fingers might be pressing too hard on your older phone’s physical buttons. There may not be an obvious cause—internal components like your phone’s flash storage can sometimes fail for no clear reason.

Whether it’s over a long period or immediate, damage will limit the effectiveness of your phone. It’s up to you to decide whether you can cope with a damaged phone that continues to run. Eventually, though, broken components will force your hand, and you may have little choice but to upgrade.

8. You’re Running Out of Storage

It’s standard for modern Android phones to have at least 128GB of internal storage on the base model, which is more than enough space for most people. However, if your Android phone is older than roughly three to five years, it’s possible that it has up to 16, 32, or 64GB of storage max, depending on your model.

While that might have been enough before, it’s not enough today considering the increasing file size of pretty much every form of media. Smartphone cameras now take higher-resolution shots, mobile games are more graphically-intense, and social media apps are getting more features than ever.

All of this requires extra space to make sure that your phone continues to serve you every day.

No Smartphone Will Last Forever

Whether it’s through wear and tear or just obsolescence, no smartphone will last forever. Some components, like your phone’s battery, have a limited shelf life. Other parts, like the CPU and camera, become obsolete when you compare them to newer phones.

Of course, not everyone has the opportunity to upgrade their smartphone right away. If you’re not ready to upgrade yet, you can make your current phone feel like new by following some simple steps. 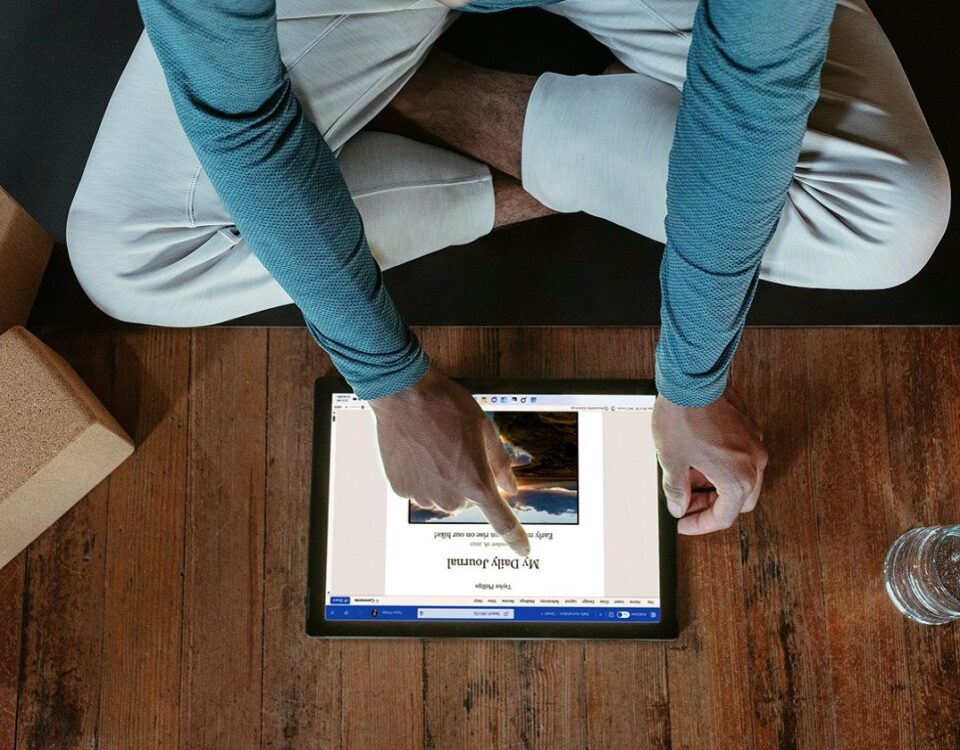 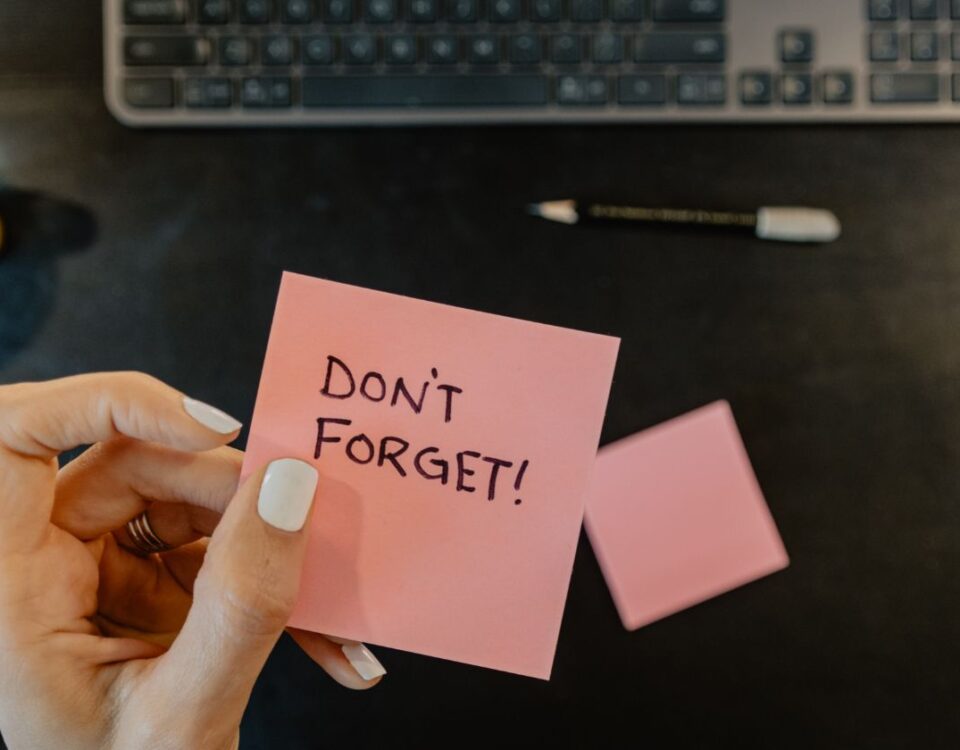 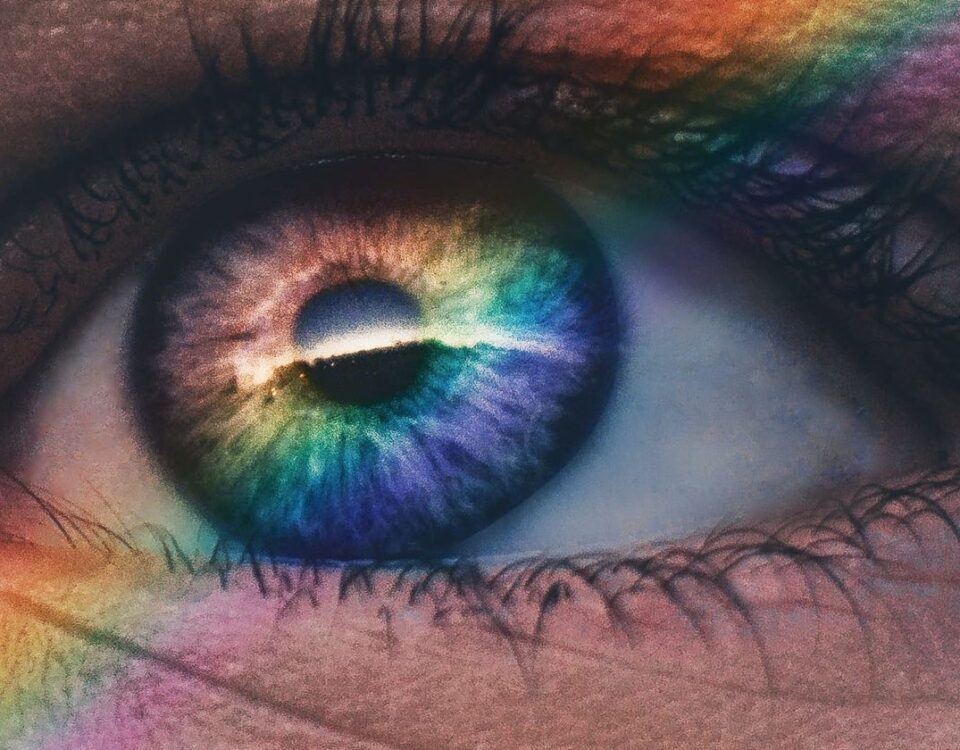 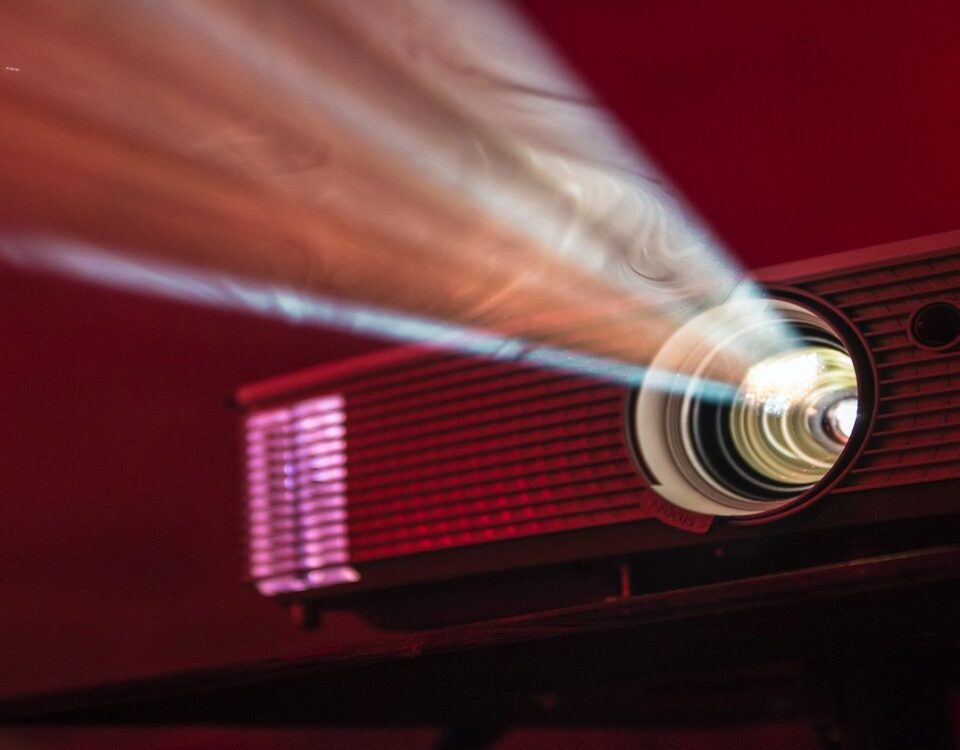 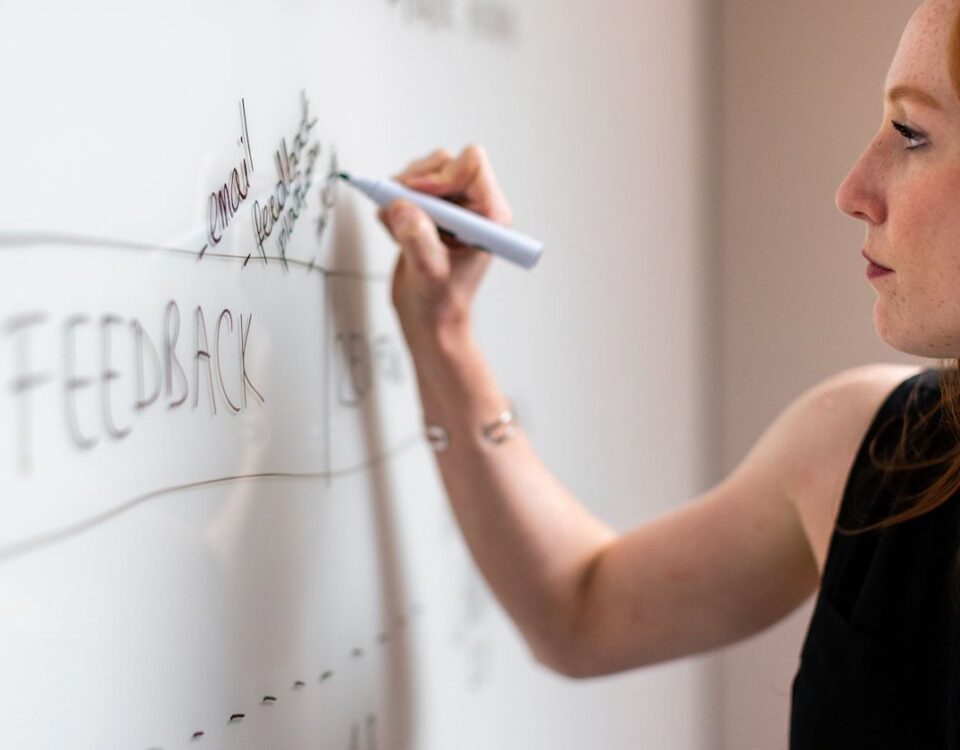